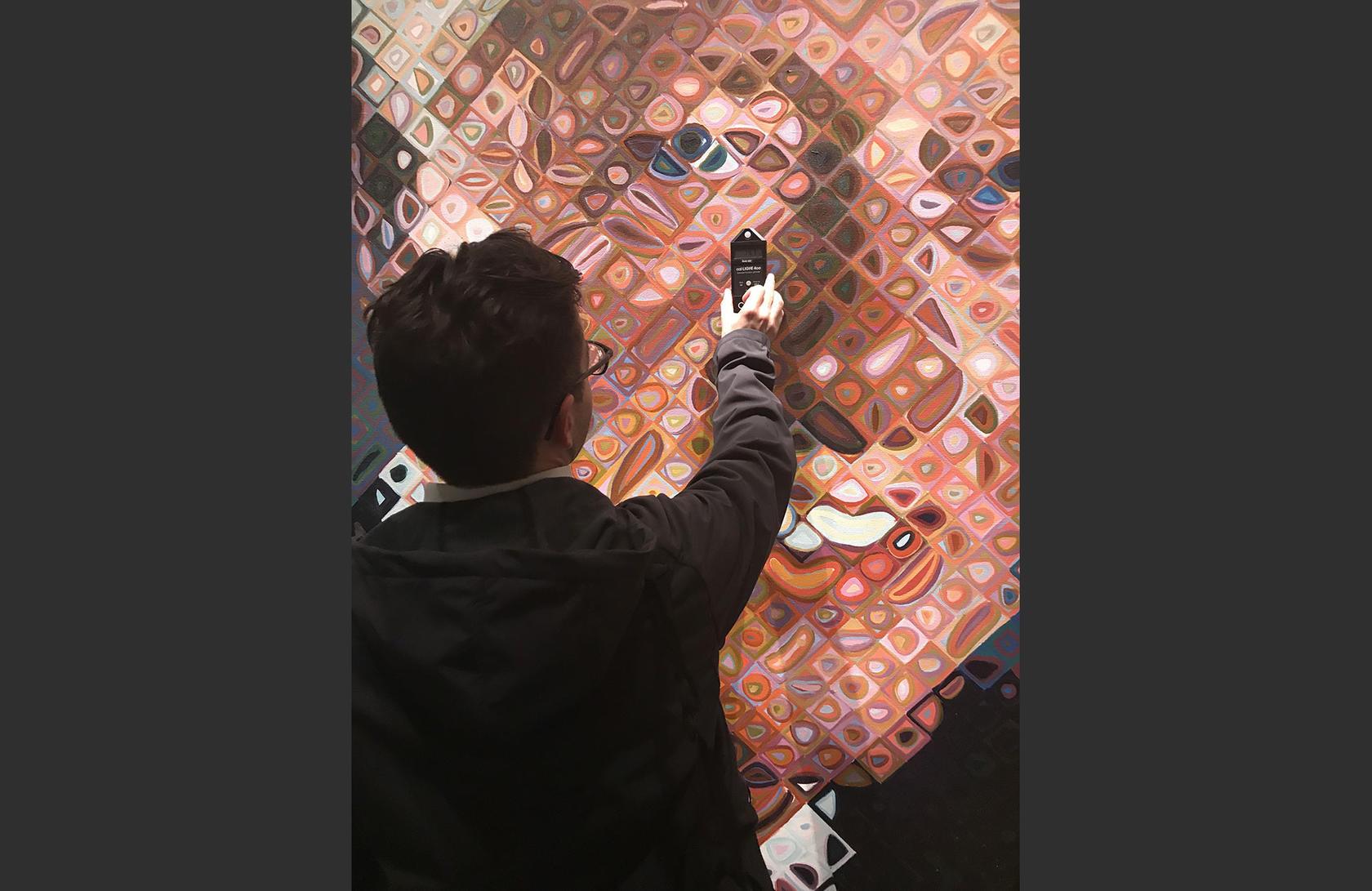 Date
May 4, 2018
There are portraits of the first 44 presidents of the United States on display in the America's Presidents Galleries at the National Portrait Gallery in Washington D.C., and they've never looked better.

There are portraits of the first 44 presidents of the United States on display in the America’s Presidents Galleries at the National Portrait Gallery in Washington D.C., and they’ve never looked better. Closed in 2016 for extensive renovations, the galleries re-opened in September of 2017 with updated content, finishes, carpeting, and also with a decidedly 21st century lighting system.

The design staff at the NPG decided early on that part of the renovation had to be an update to the lighting system, and the wish list included individual lighting control, however, running a complex set of control wires through an 1850’s era building simply was not an option. The idea of a completely wireless lighting system was intriguing, but had its own challenges including the availability of a complete roster of equipment that could produce the museum quality lighting required, along with the various applications of very narrow spotlighting, large area wash lighting, precisely controlled framing, and also color tuning for architectural accenting. The biggest challenge being how to tie all of these different technologies together through a single Midialon Building Control system currently in use for all other aspects of managing the building’s services.

After several mock-ups, and some development work, a range of fixtures was selected, which included LSI’s LX2044 Series with Xicato XIM/BLE modules integrated, a custom LX2044 Series with a COB source and a 4 degree optic, a BPL Framing projector with a COB source, and an SSLCX38 for a Ketra PAR38 Color Tunable lamp. This selection of wirelessly controlled equipment allowed the design team at the NPG the tools they would need to paint each portrait to exacting aesthetic and conservation standards, and also allow for some architectural color washes for special events, or even specialty treatments of certain gallery areas. One important aspect of being able to control all of the lighting through the backbone of a single Medialon control system was to have an open API. An… Application Programming Interface (API), which at its most basic, acts as a door or window into a software program, allowed the NPG design team the ability to connect a wireless Bluetooth Low Energy system and a wireless Zigbee system together so that the lighting could be controlled through one user interface. The installation was successful on a number of levels. First of all, the aesthetic and conservation requirements were met. The galleries look great, and are noticeably cleaner and brighter than adjacent galleries, while maintaining conservation standards. Secondly, the ability to individually control fixtures is a huge help to the design staff, allowing for the real time adjustment of light levels from a proper viewing angle and distance, so that light levels can be balanced much quicker and more accurately than the traditional methods of physically manipulating a fixture from a lift. Thirdly, having bi-directional data from the lighting system allows for a greater ability to monitor the system, for potential failures, for environmental conditions, for a whole variety of aspects. Additionally, the ability to have the system interact with both occupancy and daylight sensors has allowed the design staff to set the lighting to come on only when required. The 15% reduction in exposure over the previously “timed” system is huge from a conservation standpoint, and it’s verifiable.

Probably the most exciting aspect of the new lighting system has not even been realized yet. An added bonus of the XIM/BLE wireless lighting system is that each fixture automatically comes with a beacon built in. Having beacons distributed throughout the galleries tied into a readily available power source eliminates the need to add another layer of installation of stand-alone beacons. The ability to have sensors, beacons, personal devices and the lighting system all interact has unleashed a number of ideas for the design and educational teams such as “candlelight” tours, or donor tours where light levels can be increased for elderly patrons, based on real-time demand and movement through the galleries. These types of themed events are only possible now that a truly connected lighting system is in place.