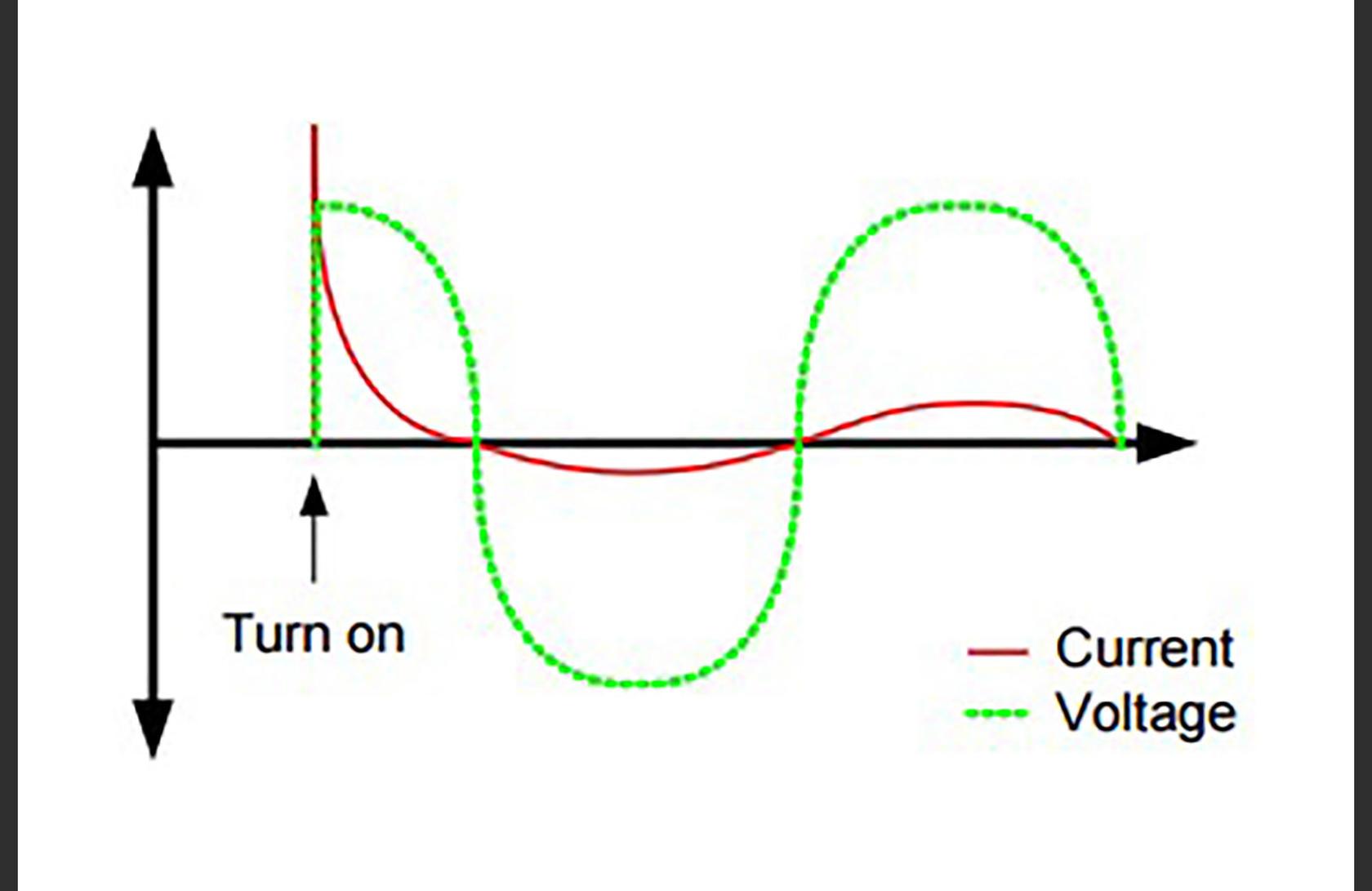 Date
January 8, 2016
You have done your research and confirmed that the dimmer you have just purchased is compatible with your LED fixtures. When it comes time to test out the performance, you're not seeing what you were expecting.

Has This Ever Happened To You?
You have done your research and confirmed that the dimmer you have just purchased is compatible with your LED fixtures.  When it comes time to test out the performance, you’re not seeing what you were expecting.  This is because compatibility is just one part of the dimming puzzle.  The dimmer you have has several electrical requirements that must be met in order to ensure proper performance.  Two of these requirements are minimum and maximum loads.

Minimum Loads
Dimmers have minimum load requirements because if the LED load isn’t drawing enough current to keep the dimmer’s switching elements closed, the dimmer will have unpredictable behavior.  This behavior can include flickering, reduced dimming range, flashing when off, or not even working at all.

Maximum Loads
Dimmers also have maximum load requirements to ensure the load does not exceed the dimmer’s design limits.  Surpassing these limits can result in premature dimmer failure, flickering due to noise, as well as breaker tripping.  One of the main reasons dimmers have maximum loads is because of the inrush current caused by LED drivers.  Inrush current is input current of short duration during initial start-up that exceeds the steady-state current value.  The graph above shows the current waveform when a device is powered up.

Because of this inrush current, an LED may be rated as 25W but the actual wattage initially going through the dimmer is much higher.  This means that if an incandescent dimmer is rated at 600W, you can’t assume you can use twenty-four 25W LED fixtures.  A good rule of thumb is to allow 100W for each LED fixture so in this case, the 600W dimmer can handle only six LED fixtures.

Low-End Trim
If you are meeting all of the electrical requirements of the dimmer and you are still having flicker issues, you can try adjusting the low-end trim.  Adjusting the low-end trim raises the minimum dimming level which will reduce the chance of flickering and drop-out.  This will only solve the flickering issue if you are trying to dim the fixtures lower than the dimming control range of the driver.

How to adjust the low-end trim will be explained in the instruction manual of the dimmer you are using.  Usually, it will be as easy as turning a dial, shown below: 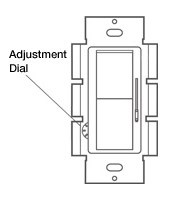 Summary
Minimum and maximum load requirements differ between incandescent fixtures and LED fixtures.  To determine the actual load requirements for a particular dimmer and fixture, testing must be done.  Even when meeting the load specifications, flicker may still occur if you are trying to dim lower than the rating of the LED driver.  Adjusting the low-end trim of the dimmer may resolve this.