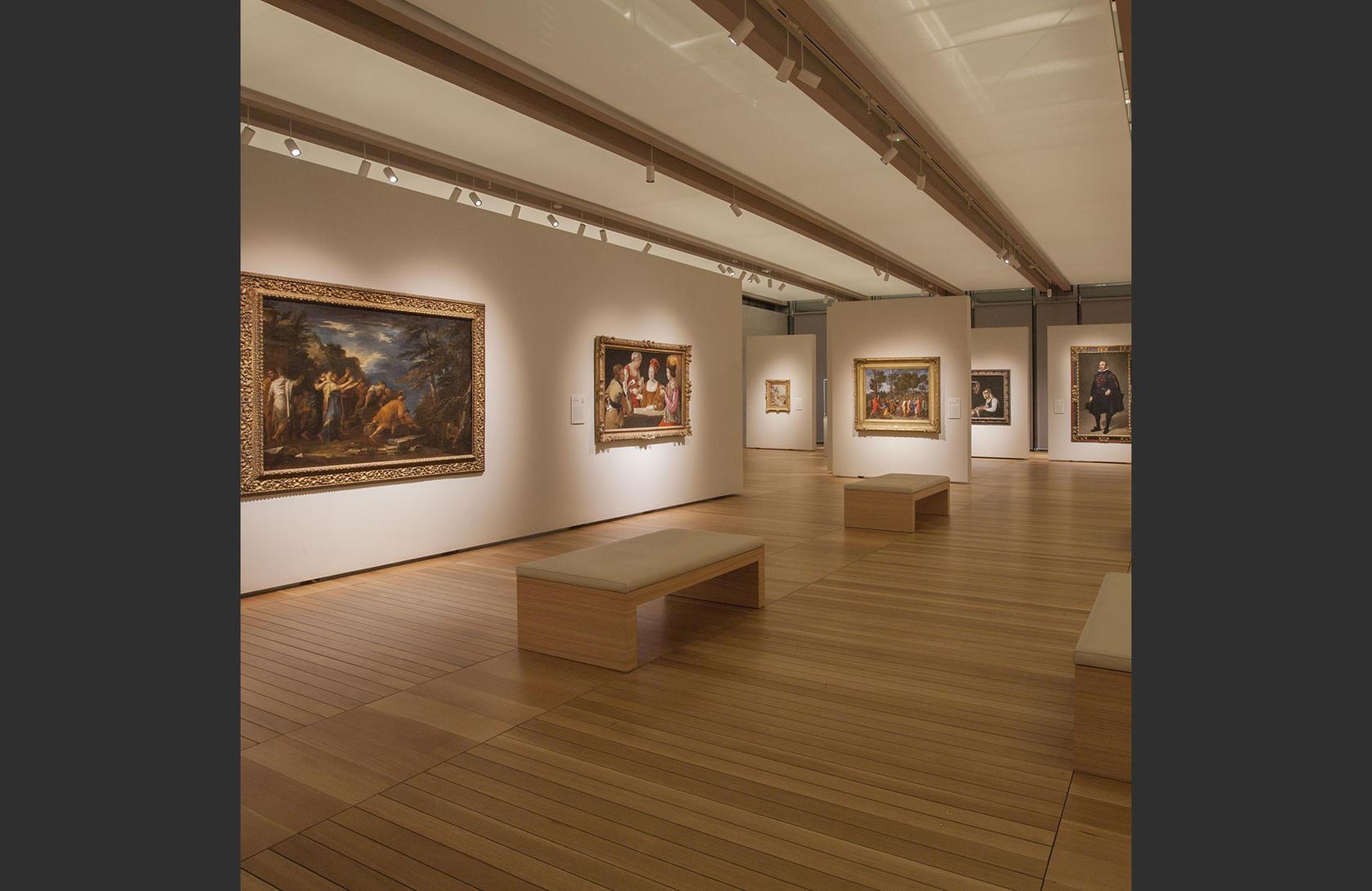 Piano Pavilion at the Kimbell Art Museum turns on with LEDs

Arup Lighting, based in the United Kingdom provided Lighting consultancy as well as mechanical and electrical engineering on the project.  Arup developed and designed custom systems to conserve and display the art in the most appropriate environmental conditions, while reducing carbon emissions.

The pavilion, which is made up of two structures linked by two glazed passageways, features three galleries, education studios, a large library and a 298 seat auditorium for music.  The east wing features two day-lit galleries and a large lobby space while the west wing is tucked under an accessible green roof surrounded by light wells that allow daylight to spaces below.  The north gallery will showcase superb examples of Pre-Columbian and African art, while the south gallery will feature European art including paintings by Michelangelo, Caravaggio, Poussin, Rembrandt and Boucher and sculpture by Donatello, Bernini and Houdon.

The $135 million Piano Pavilion stands as an expression of simplicity and lightness—glass, concrete and wood.  It sits some 65 yards to the west of Louis I. Kahn’s signature cycloid-vaulted museum of 1972. “The Kahn building is famous for its natural light,” Mr. Piano said. “But that was a natural lighting system designed in the late ’60s and ’70s. Technologies have advanced considerably since then. We needed to capitalize on the new technologies and make a design that is more flexible and responsive to the issues of today, like sustainability.” 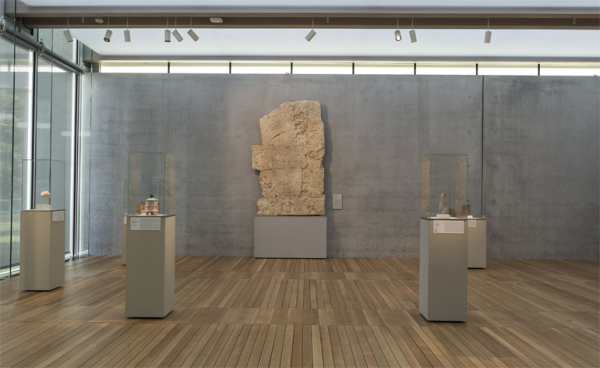 Within the Piano Pavilion, there is a noticeable interplay between the coolness of the daylight, reinforced by the coolness of the concrete walls that balances nicely against the warmth of the wooden beams and the electric lighting produced by Lighting Services Inc.  Equally capable of highlighting small light sensitive objects, as well as creating large washes of exceptionally even light for large panels or paintings, the effects of the electric lighting as an added layer to the natural lighting allow for the collection to be appreciated completely.

All of the new gallery spaces are lit exclusively with LSI's LumeLEX 2044 Series with 97CRI, 3000K Xicato Artist Series LED modules. The addition of multiple reflectors as well as diffusion gels, spread gels and hex louvers allow for the one fixture to satisfy all of the lighting needs of the galleries.

The lighting in most of the galleries in the Piano Pavilion is perfectly even due to the ample ambient natural light coming from many of the glazed wall and ceiling surfaces. Augmenting the even natural light is a series of LSI LumeLEX 2044s with 40 degree spread gels to create an equally even spread of electric lighting on the wall surfaces.

The west gallery, devoted primarily to smaller 3 dimensional objects, and extremely light sensitive artifacts, benefits greatly from the LSI LumeLEX 2044 Series with the proprietary LSI 10 degree reflector. The ability to highlight and pull additional drama from the objects make the smaller, darker galleries appear more dramatic than the balance of the galleries which have a much airier, lighter feeling.

For more information on the LumeLEX 2044 Series...